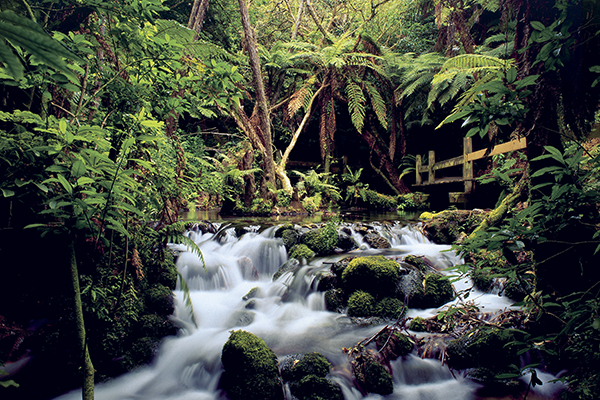 One of the little creatures that calls Rainbow Springs home is the cute little Kiwi! The iconic Kiwi bird, a national treasure to New Zealand is quite the odd little animal… Unlike most birds, the Kiwi is renowned for its incredible sense of smell and being a nocturnal animal. Similar to the kiwi fruit, the kiwi bird is more furry then feathery and is also flightless. Most birds have light, hollow bones which allow them to fly, but the Kiwi has adapted to life on the ground as they have heavy bones and very strong leg muscles. In fact they’re so unlike normal birds that the feathers on the Kiwi itself have more similar qualities to the fur on mammals than it does with the feathers of other birds. 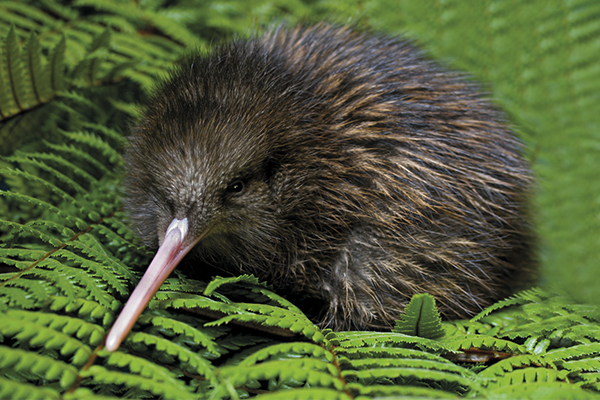 The Nature Park prides itself on the conservation work they do with this endangered species. Rainbow Springs first became involved in Kiwi conservation in 1975, and in 1995, joined the Operation Nest Egg programme (O.N.E) when they received their first egg from the Tongariro Forest Kiwi Sanctuary. Since 1995, Rainbow Springs has helped greatly in boosting the population of the Brown Kiwi in New Zealand’s North Island.

Rotoruas' Rainbow Springs now receives eggs from 15 different sanctuaries and reserves around the North Island of the country, meaning that it is New Zealand’s’ leading Kiwi hatchery as over 1500 eggs have been hatched at Rainbow Springs since 1995! An incredible achievement in the contribution to the survival of such an endangered animal!

The Department of Conservation staff, along with the field teams, keeps a close eye on the male kiwis during the breeding process and at the right time, the teams will safely take the eggs from the burrows of the kiwis and put them into incubation in the Kiwi Encounter Centre. This process allows the team to monitor the hatching process and let the young chicks hatch in peace, away from the very real danger of predators. 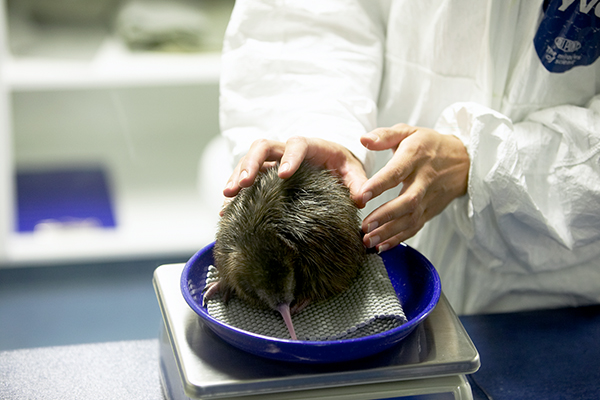 Here at AAT Kings, we aim to do all we can in support of the conservation of New Zealand’s iconic native Kiwi bird. We contribute to the Rainbow Springs Kiwi Breeding Program in Rotorua which, in turn, helps the Department of Conservation staff raise and hatch the chicks, perform necessary health checks, monitor their well being day by day and research further into the incubation and rearing of the iconic Kiwi bird. All in all we aim to assist Rainbow Springs as much as we can by helping raise awareness about the vital protection of this national icon and play a vital role in their survival.

TEN THINGS YOU DIDN'T KNOW ABOUT THE KIWI BIRD:

1)  Even though the Kiwi Bird has wings, it cannot fly.

2)  Kiwi Birds are nocturnal and therefore feed at night.

3) In relation to the size of the bird laying the egg, the Kiwi Bird lays the largest egg in the world.

4) It is the only bird in the world with nostrils at the end of its beak.

5) It has marrow in it's bones, just like humans.

6) Female Kiwi Birds have 2 ovaries, whereas most other birds only have 1.

8) The Kiwi Bird has whiskers, similar to those of a cat.

9) At night, the Kiwi Bird predominantly uses it's smell of smell to find it's way around rather than its eyes.

10) The Kiwi Bird is able to dig and hunt for food with its beak to the depth of 12cm.