Nobody wants to end up like that guy from ‘Into the Wild’, eating something seemingly harmless from the bush then dying from its poison. When it comes to foraging and eating wild plants, you need to know your stuff, especially if you’re in the thriving forests of New Zealand.

Knowing a little about the native edible plants of New Zealand could help out in a pinch if you accidentally get lost in the bush, and being able to do a bit of hunting and gathering can give a sense of accomplishment – it is, after all, how we survived in primitive times.

Dandelions grow all over the New Zealand countryside and are extremely easy to find. They’re easy to use – the entire plant is edible and can be used in many ways – and they’re available all-year round.

Dandelions are also extremely nutritious, one cup of leaves will provide you with your daily requirement of Vitamin K and A, a large amount of calcium, Vitamin C, fibre and iron. This little super-flower also contains Vitamin B6, thiamine and potassium among others.

Another wonderful survival food is the much-despised Gorse. Though it’s sadly invading many areas of New Zealand, its bright yellow flowers are quite edible, they can be eaten raw or steeped into a tea, and taste a little like almonds. 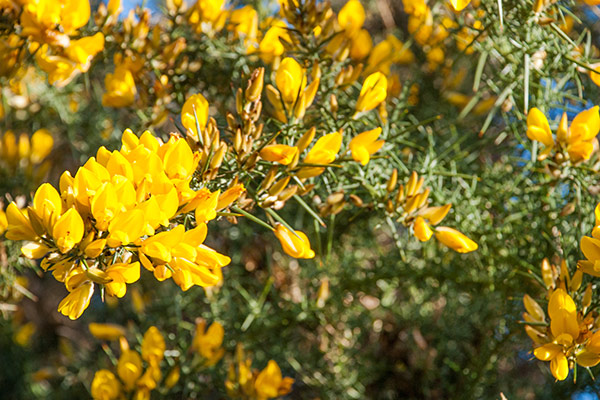 The picture-perfect English Daisies are also entirely edible. Both the flower and leaf can be eaten raw in salads or cooked. Though, it’s worthwhile noting that the leaves become increasingly astringent with age.

The easiest and most recognisable of the New Zealand edible plants would be the native ferns. The Maori people commonly at the roots of the bracken fern, their preparation techniques were complex but in a survival situation you could roast then chew them to obtain the juices. Some caution is required as only a few of the many hundreds of fern species can be eaten. 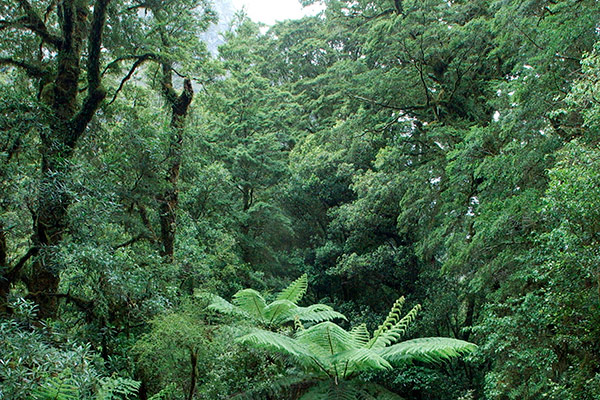 The supplejack, or kareao, is very common through the New Zealand bush and a great survival food to keep in mind. There’s a fresh shoot at the end of the vine which can be snapped off and eaten raw. It has a similar taste to asparagus or green beans, and tastes best when steamed.

Another tree that grows in abundance all over the countryside is the cabbage tree, also known as ti kouka. The tender shoot, in the centre of the plant, can be eaten raw or cooked and tastes a bit like a cabbage crossed with a leek. Given it’s so easily accessible the cabbage tree is a truly great survival food.

A few important things to remember when foraging: