Child i A child must be accompanied by a person 18 years+. Some tours have min. age requirement

Concession i A holder of a valid concession card.
Prices above are for departures between 1 April 2019 - 31 March 2020 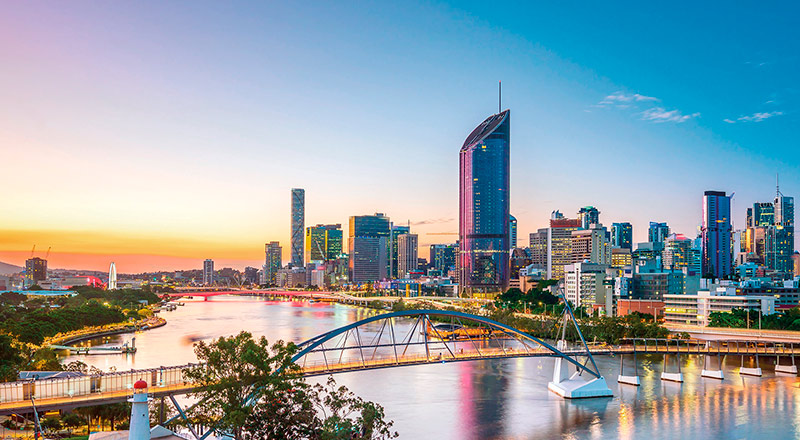 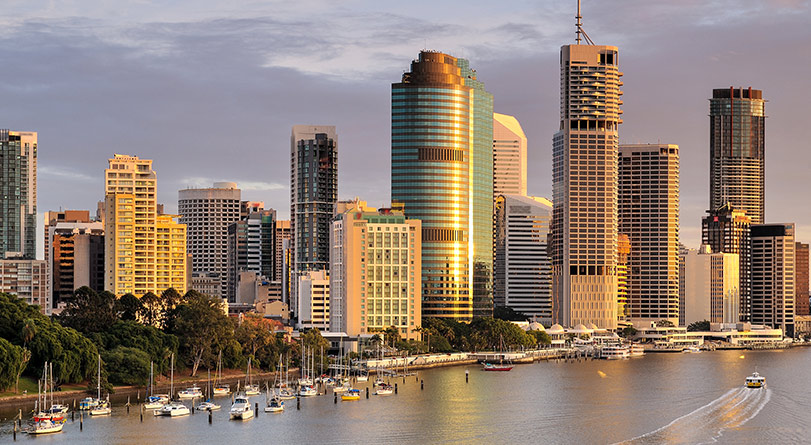 Get a taste of Brisbane’s history, vibrant CBD and cafe club culture on this half day guided tour of the places and architecture that characterise the capital city of Queensland including Story Bridge and Treasury Casino. Learn about the 19th century convict past of this fast growing cosmopolitan centre set on the banks of the Brisbane River.

9.00am from Brisbane Transit Centre

Get a taste of what Brisbane has to offer on this morning Brisbane City Sights Tour. See the spectacular architecture that makes up Queensland's capital city and learn about the history of this fast growing cosmopolitan town. Brisbane is often called the "River City" and it's easy to see why as the river snakes its way through the city past historical landmarks and beautiful suburban homes highlighting some of the best features of Queensland's most liveable city. The river also offers easy public transport from the inner city precincts to the University of Queensland and surrounding suburbs.

Tour by coach through the central business district past prominent buildings, all the while, feeling the heartbeat of Brisbane's past and present. Tour guests will take in many historical and significant architectural buildings, including City Hall, Parliament House, St Johns Cathedral and the Treasury Casino.

The Wheel of Brisbane stands 60 metres tall and has 42 air-conditioned fully enclosed capsules. Each ride is of 12 to 15 minutes duration (which roughly equates to three or four wheel spins) the ride offers unique panoramic 360 degree views of this magnificent River City.  The tour concludes at South Bank Parklands with time to explore the many attractions including a manmade beach, the State art galleries, museum and cultural centre.

This tour is operated by JPT Tours.

what to bring
fitness requirements 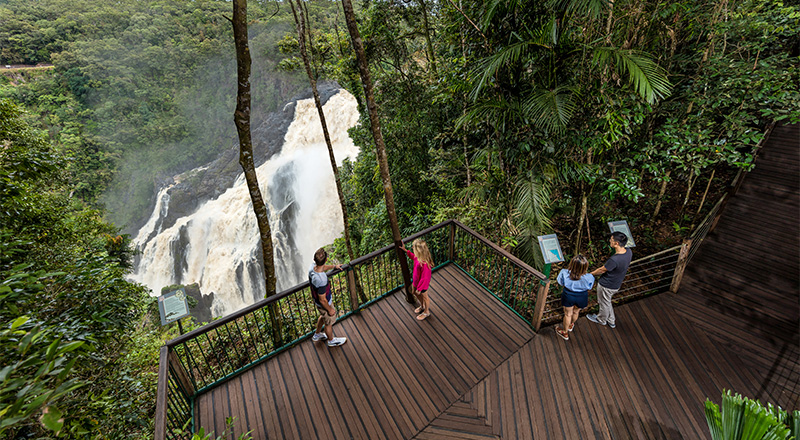 Explore the epic Eastern Australian coastline on a journey that takes you from the lush, reef-lined shores of Cairns to ...

Discover the highlights of Brisbane and take in the city’s rich history and architecture. Explore Australia Zoo, made fa... 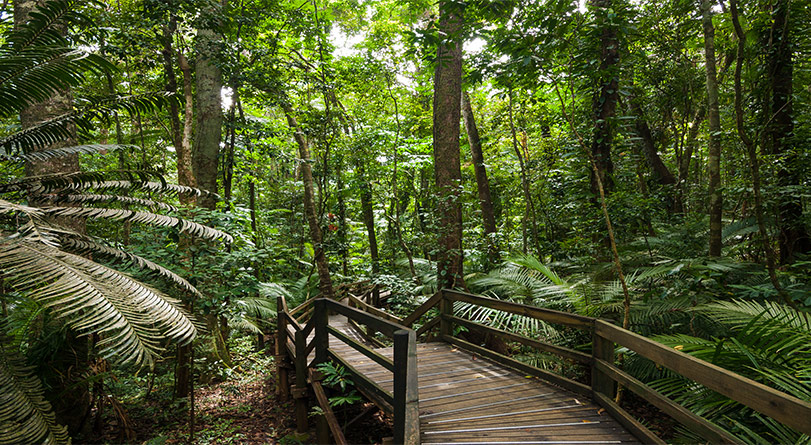 At Cooya Beach learn the traditional fishing and gathering techniques from a member of the Kubirri Warra clan. You will ...