Is it just us, or has winter descended upon us all seemingly overnight?!

For most of Australia, winter is a time where everything slows down, people start to go out less and spontaneous events become far and few in-between. All of that is true…unless of course you’re in our favourite island state, Tasmania! Our Tassie pals don’t try to beat the cold, they instead completely embrace it – impressive right!

When the rest of Australia says ‘slow down’, Tasmania opens its arms and instead says ‘come down!’…and don’t they put up a good argument!

Don’t get us wrong, we think all 365 days of the year (even 366 on a leap year!) are good days to head on down and visit the hidden treasure that is Tasmania…but in the winter months, well, that’s really something extra special.

While in winter many other states lay low, Tasmania goes full Mofo…Dark Mofo that is of course! If you’re unfamiliar with Dark Mofo, prepared to be dazzled. Dark Mofo is Tasmania’s winter version of the Mona Foma festival and is famed for its large-scale light instillations, mesmerising musical acts, a genuine winter feast and of course celebrates the darkness of the southern winter solstice.

Interested in experiencing the enchantment that is Dark Mofo? Check out our Inspiring Journey’s trip,here!

While incredibly impressive, Dark Mofo’s certainly not the only drawcard Tasmania has to play in the cooler months. With historical sites such as Port Arthur and the Tasman Peninsula, monumental geographical sites such as Cradle Mountain, famed local sites like Salamanca Market and wine regions to die for, you’ll never be left without something sensational to do (or for that matter, taste!). Not only that, nor will you be battling the crowds as you make the most of this so called Off Season.

With so much to do, and so much to see, you’re really going to want to make the most of your time in Tassie! That’s why we thought we’d pull together some of our top Tassie Tips…. 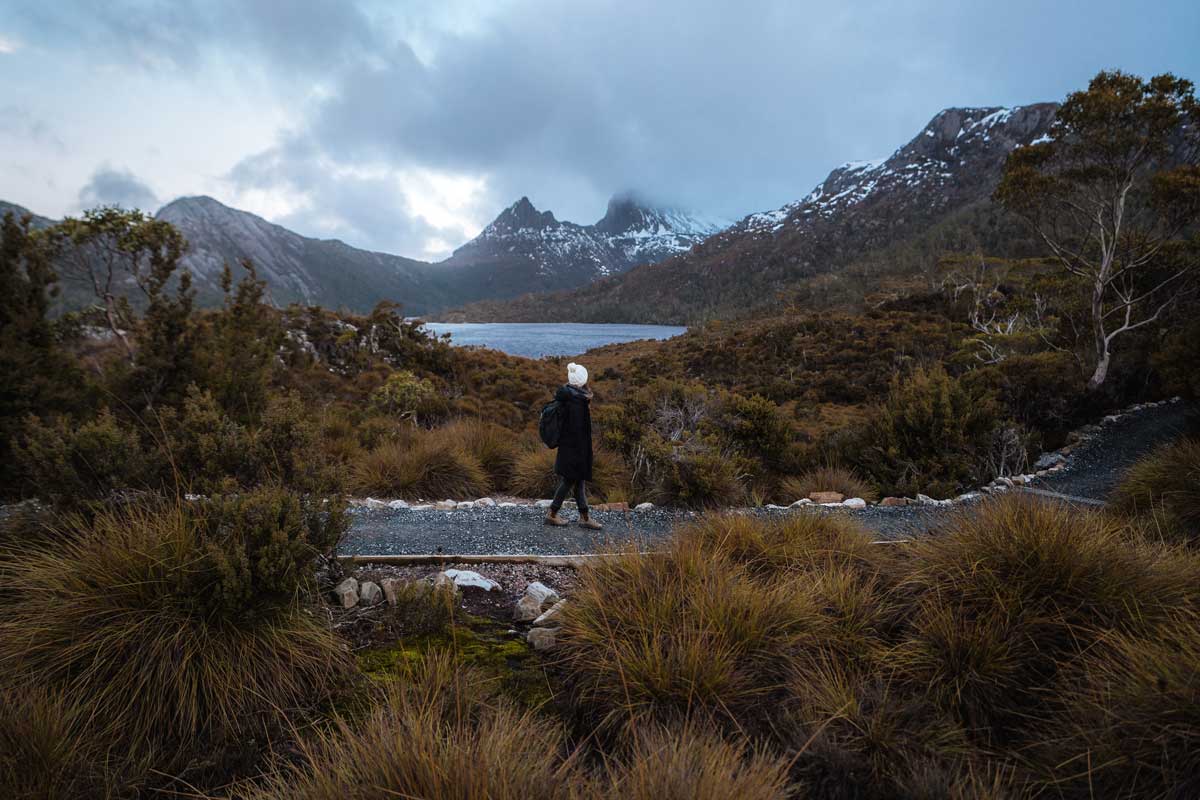 Cradle Mountain is an absolute must-see when visiting Tasmania…and for those who are brave enough to take a chilly dip in Dove Lake, well, we say go right ahead!

For us, we prefer to stay warm and instead host a guided walk of the lake, introducing our guests to the local flora and fauna – with a chance of even spotting a wombat or two in the snow – as well as the option to join an after dark Tassie Devil feeding tour! 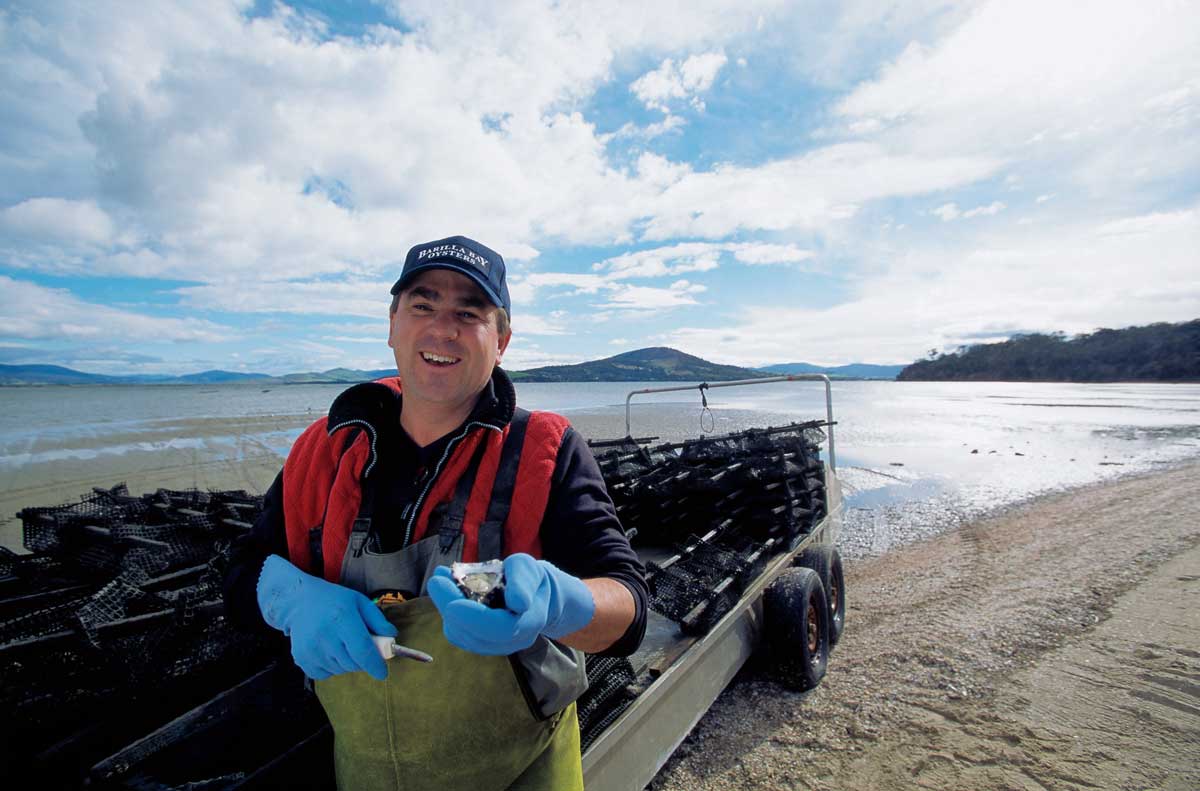 It’s no secret that we love a tour, though when it’s paired with a delectable tasting, well honestly, how could we say no?!

With our Barilla Bay farm tour, you’ll be welcomed to taste the freshest and plumpest of oysters, though also try local scallop pies, and even shop for prized dried and candied abalone – delicious! 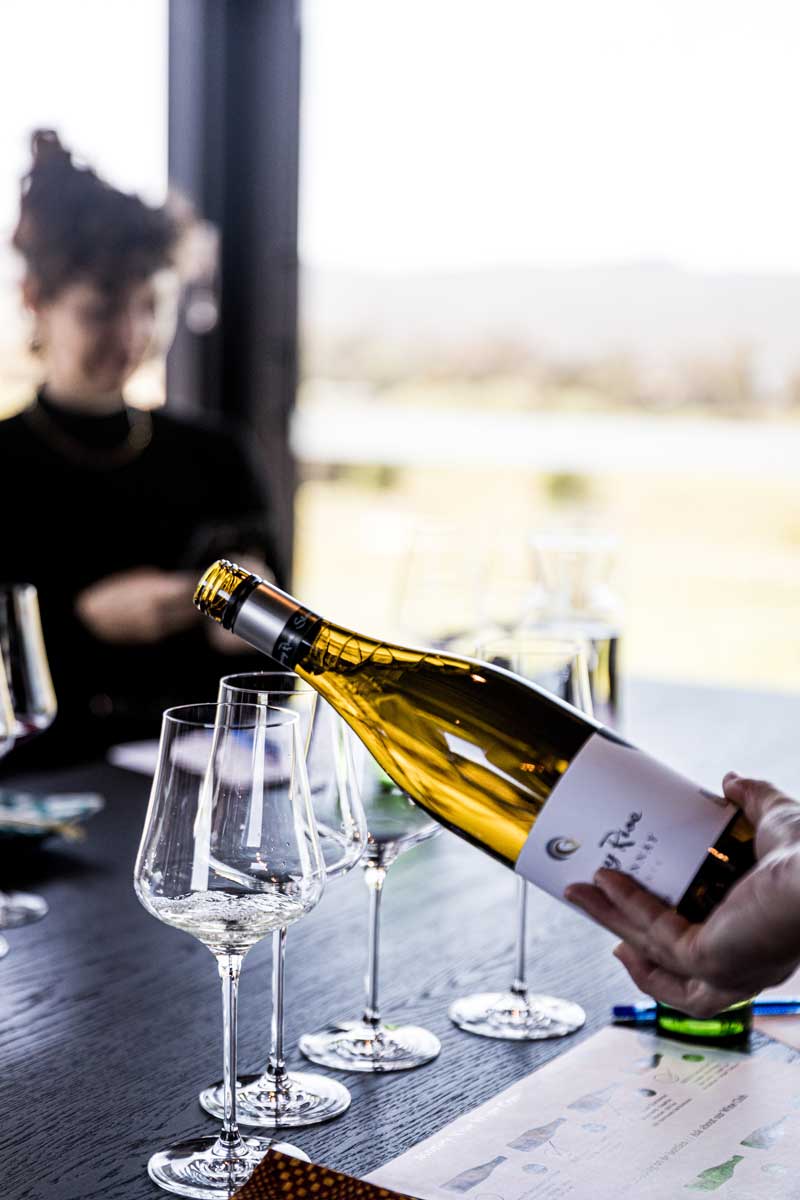 3. Tame the Tamar…because wine not?!

If you’re visiting Tasmania, checking out the Tamar Valley for your flavour fix! With AAT Kings, you’ll meet the people who made the region famous - the winemakers and producers, of course! Our Tassie Winter Warmer tour takes you to some of the best cellar doors along the banks of the Tamar River.

Oh, and did we mention there’s cheese platters to pair with the wines?! 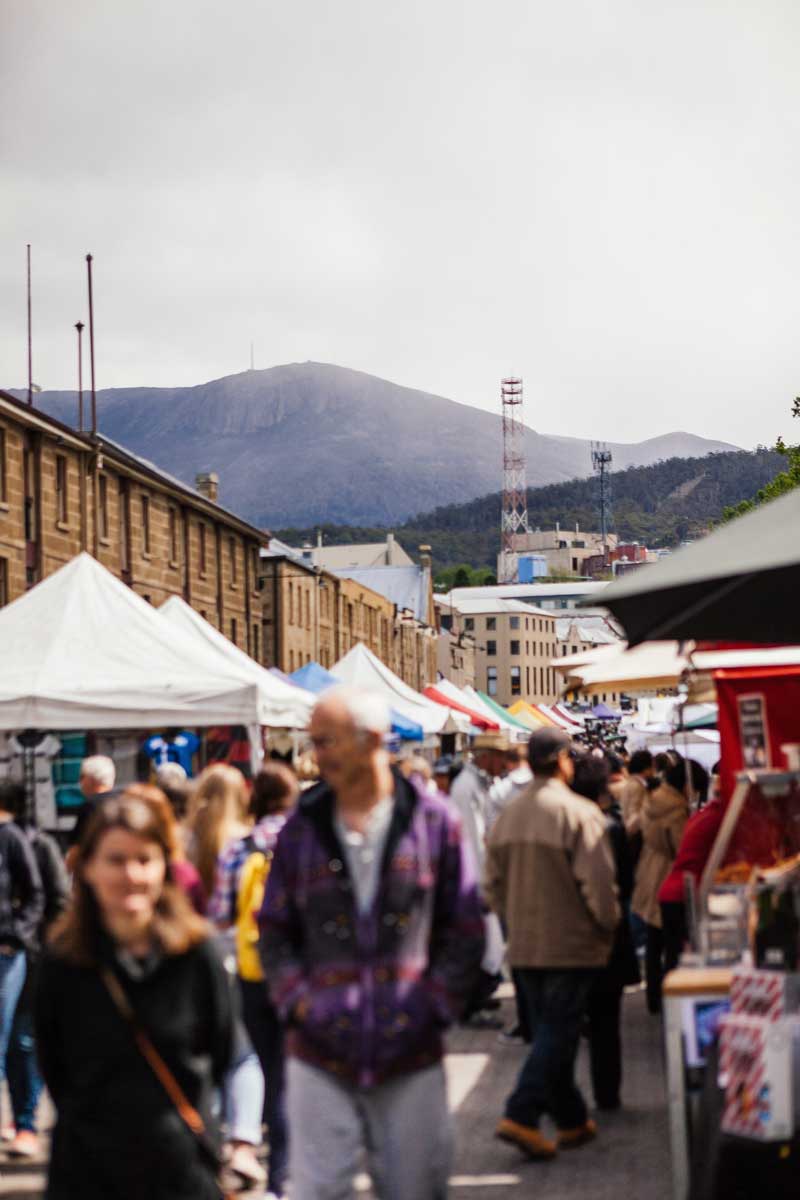 Aptly referred to as the ‘crown jewel of Australia’s market scene’, you really can’t beat Salamanca Market. With more than 300 market stalls, which showcase everything a taste-forward traveller could ever desire, you’ll be relieved to have your local AAT Kings guide with you to ensure you don’t miss the absolute must-see stalls!

Oh, and did we mention there’s cheese platters to pair with the wines?!