AAT Kings are embarking on an Easter Egg Hunt around Australia and New Zealand! We’re going to be exploring these regions looking for some unique eggs from all sorts of furry, feathery, spikey and scaly friends. First off we’ve found one of Australia's Emu eggs. 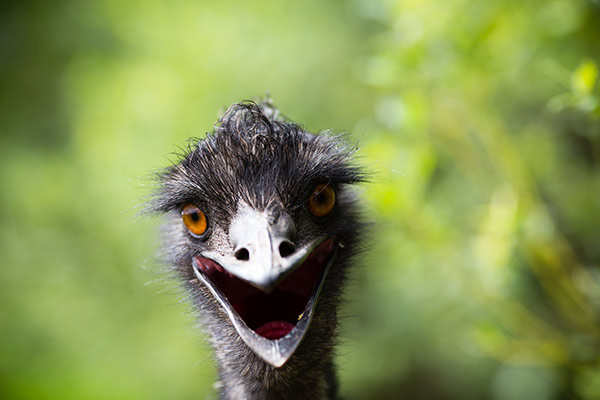 The Emu lays one of the largest eggs in the world. The Emu egg, on average, is 13cm tall and around 9cm wide. Emu eggs take around 50 days to incubate due to their size. The Emu’s egg varies from female to female but is generally a large dark green egg that’s covered with white speckles and has a slightly rough texture. Once the female Emu has laid her 7-10 eggs, she will leave them in the nest that the male has built and will leave him to take care of them over the next 8 weeks. The male will stay with the chicks for up to 7 months teaching them how to find food before he lets them go live their own lives. 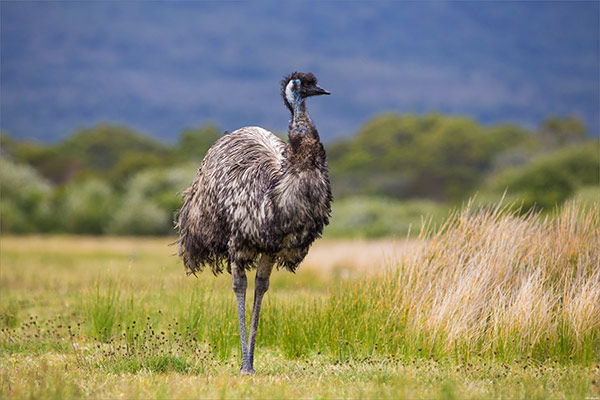 The Emu is the second largest living bird in the world by height! It’s believed that Emu’s have been on Earth for over 80 million years. It lives only in Australia and is the only member of Genus Dromaius (Emu Family) left, as the Tasmanian Emu and the King Island Emu are now extinct.

Even though the Emu has wings, it’s unable to fly. It is covered in soft, brown feathers, has a long neck and legs and can stand up to 1.9 metres in height! Amazingly, the Emu is able to run at speeds of up to 50km/h! The Emu also finds itself on the Coat of Arms along with the Kangaroo as they’re the only 2 Australian animals that cannot walk backwards!

Keep your eye out for Emu's in the Flinders Ranges on our Outback Adventure Guided Holiday!